Nearly two years ago, Jennifer Thai ’05 launched a second career as a baker of healthy treats and muffins — a bold move inspired by her young daughter’s food allergies. An economics major at Rice, Thai first worked as a financial analyst in the oil and gas industry, a career that sent her around the world and included a stint living in Trinidad. Along the way, she earned an MBA at Duke. In 2012, she married Rodolfo Rivera, a drilling engineer, and their daughter, Aurora, was born the next year. 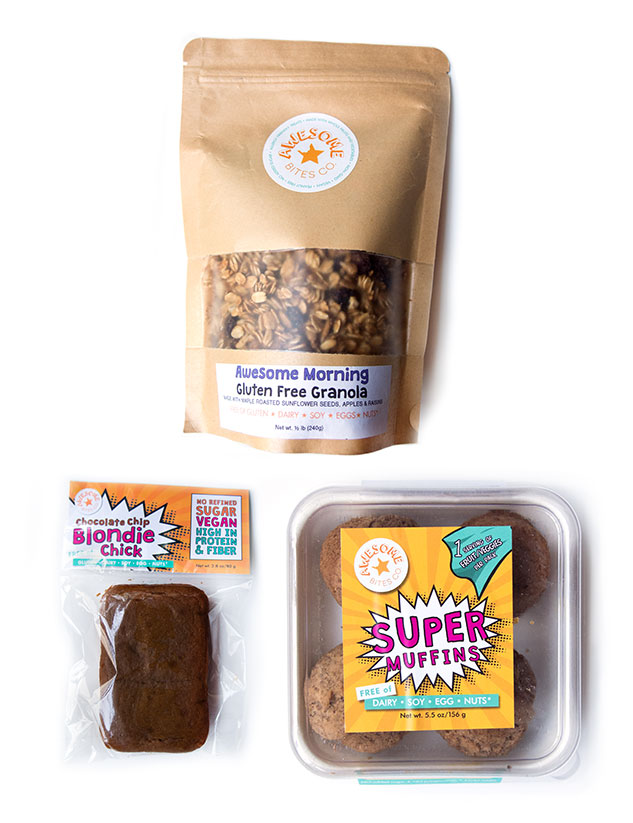 Distressingly, the new parents discovered their child was allergic to eggs and peanuts, two common ingredients in processed or prepared foods. Thai’s knack for detailed analysis came in handy as she began reading food labels and researching safe ingredients. What she found widened her perspective. “So much food for children is full of preservatives, artificial ingredients and tons of sugar,” she said.

As her daughter turned 1, birthday cakes were minefields. Eggs were “everywhere” in baked goods. Thai started tinkering with recipes that were not only peanut- and egg-free, but also free of wheat and dairy products. She developed muffins made from fruits like bananas, apples and dates, and vegetables like sweet potatoes, carrots and yellow squash.

Friends, co-workers and family were pressed into service as taste-testers. “Everyone was surprised that I was making these muffins, not only without traditional ingredients, but substituting these really healthy ingredients.” 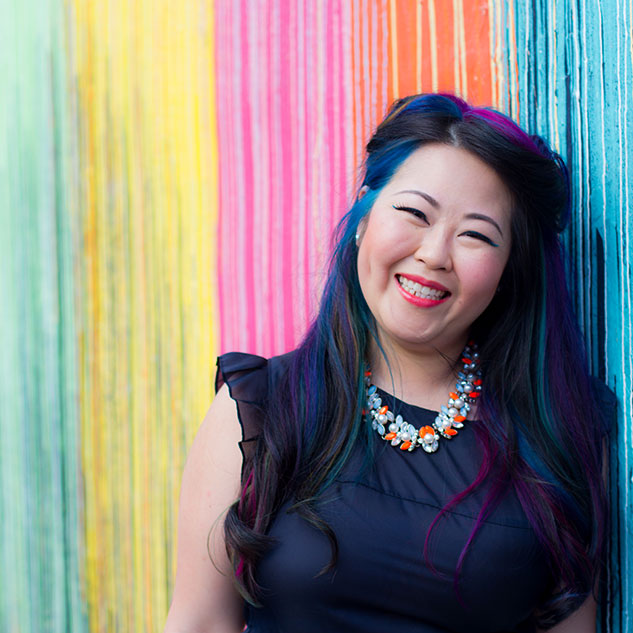 When her employer had layoffs, she took a severance and left in April 2015. The next month, she filed the papers to incorporate Awesome Bites Co. Still, there was more to learn. She approached Heath Wendell of Slow Dough Bake Shop with samples of her muffins and a request to stage or intern in the artisan bakery. For two-and-a-half months, she worked shifts starting at 3:30 a.m. “I learned so much about working in a commercial kitchen,” she said.

That fall, Awesome Bites was open for business, selling muffins direct to customers via a local farmers market. Today, she rents the kitchen of a local coffee shop that carries her baked “beanie bars” — plant-based brownies sweetened with coconut sugar. Recently, Awesome Bites added cookie cakes to the menu. These goods are sold in farmers markets and local stores — and expansion plans include a brick-and-mortar location.

Thai thinks she knows why her baked goods are finding a ready audience. “I didn’t design any of my baked goods for kids who have food allergies,” she said. “I designed them for kids, period. Using fruits and vegetables is not just appealing for mom and dad, but it’s meant to be exciting and fun for the kids, too.”