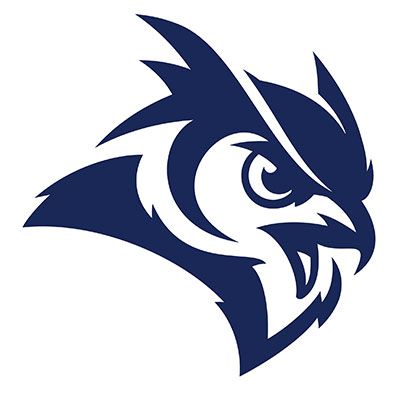 Michael Harris ’05, Morris Almond ’07 and Pat Krieger ’82, a trio of high-scoring basketball players, and Jim Bevan, head coach of the women’s cross-country and track and field teams, headlined a group of nine standouts for the Rice Athletics Hall of Fame Class of 2017.

Harris is Rice’s all-time leading scorer and rebounder with 2,014 points and 1,111 rebounds. He went on to play three seasons in the NBA with the Houston Rockets, Washington Wizards and Utah Jazz, and currently plays in China for the Sichuan Blue Whales of the Chinese Basketball Association.

Almond was a two-time All-American, the 2007 Conference USA Player of the Year and twice led the team in scoring, setting a school single-season scoring record with 844 points as a senior.

Krieger is Rice women’s basketball’s second-leading scorer with 1,851 points and holds the record for most field goals made in a season.

Bevan has led the Owls to 11 conference championships between cross-country and track and field and has been named Coach of the Year 11 times between the SWC, WAC and C-USA.  The “R” Association also honored Kenny Baldwin and Brian Patterson with the Distinguished R Award and presented Bob and Betty Bixby with the Honorary R Award.