Streetlights and Crime: A Mystery

Streetlights and Crime: A Mystery 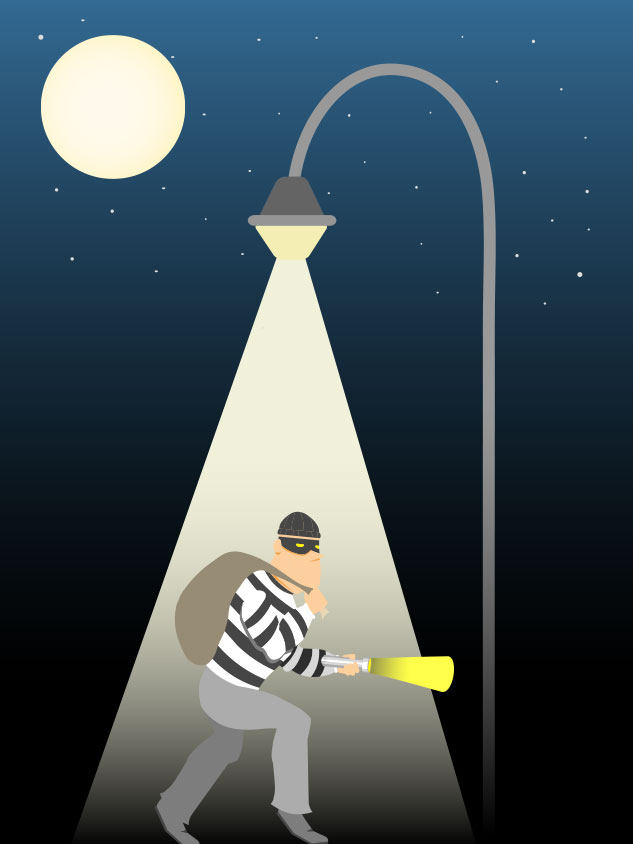 Higher concentrations of streetlights do not guarantee fewer nonviolent crimes in Houston neighborhoods, according to a new report from Rice’s Kinder Institute for Urban Research.

“Our model estimates that on average, irrespective of racial/ethnic composition, neighborhoods with about one light per 100 feet experienced lower crime rates than those neighborhoods with two lights per 100 feet,” said Julia Schedler, a graduate student in statistics at Rice and one of the paper’s authors. “We did not find evidence of a clear relationship between streetlight density and violent crime.”

Schedler said a common misconception is that greater densities of streetlights automatically equal safer neighborhoods. “This is not to say that streetlights are not helpful,” she said. “But streetlights alone do not reduce crime.” Future work in this area will focus on studying other factors that may affect crime, such as property values, median household income and proximity to commercial areas.