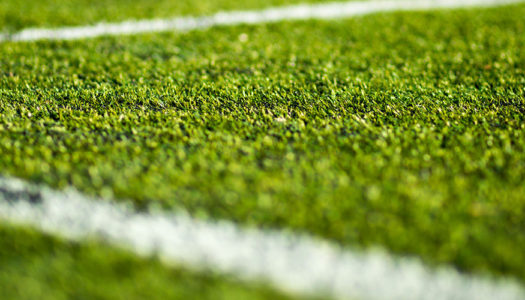 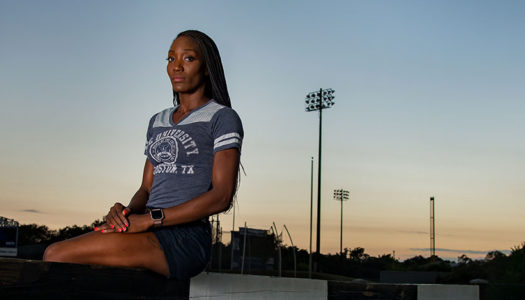 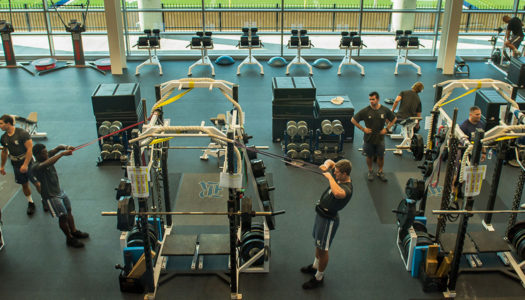 Workout With a View

THE BRIAN PATTERSON SPORTS PERFORMANCE CENTER, which opened in August, helps athletes keep their goals in sight. The 60,000-square-foot building features a glass wall that affords a panoramic view of …
END_OF_DOCUMENT_TOKEN_TO_BE_REPLACED 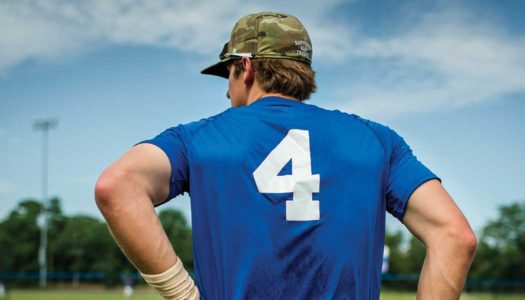 WHEN FORD PROCTOR WAKES UP, HE’S THINKING ABOUT BASEBALL. HE CAN’T HELP IT.

The sophomore is one of this …
END_OF_DOCUMENT_TOKEN_TO_BE_REPLACED 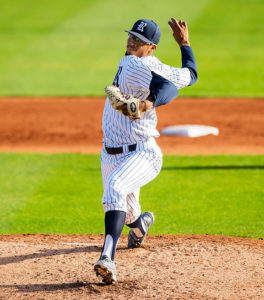 It became something of a distraction at Reckling Park this season. Every time John Duplantier ’17 was scheduled to pitch, a parade of scouts lined up for the best seats. With Major League Baseball’s draft looming, representatives from big league teams around the country wanted a good look at the fireball pitcher.

Even more distracting than their seat selection was the synchronized scouting routine they performed during games. In unrehearsed unison, they brandished radar guns like the ones used in highway patrol, repurposed to track pitching speed. The “Reckling Park speed trap” reinforced what their trained eyes had already told them: Duplantier has the strength, aptitude and confidence to pitch professionally, and maybe even at the elite level in the major leagues.  END_OF_DOCUMENT_TOKEN_TO_BE_REPLACED